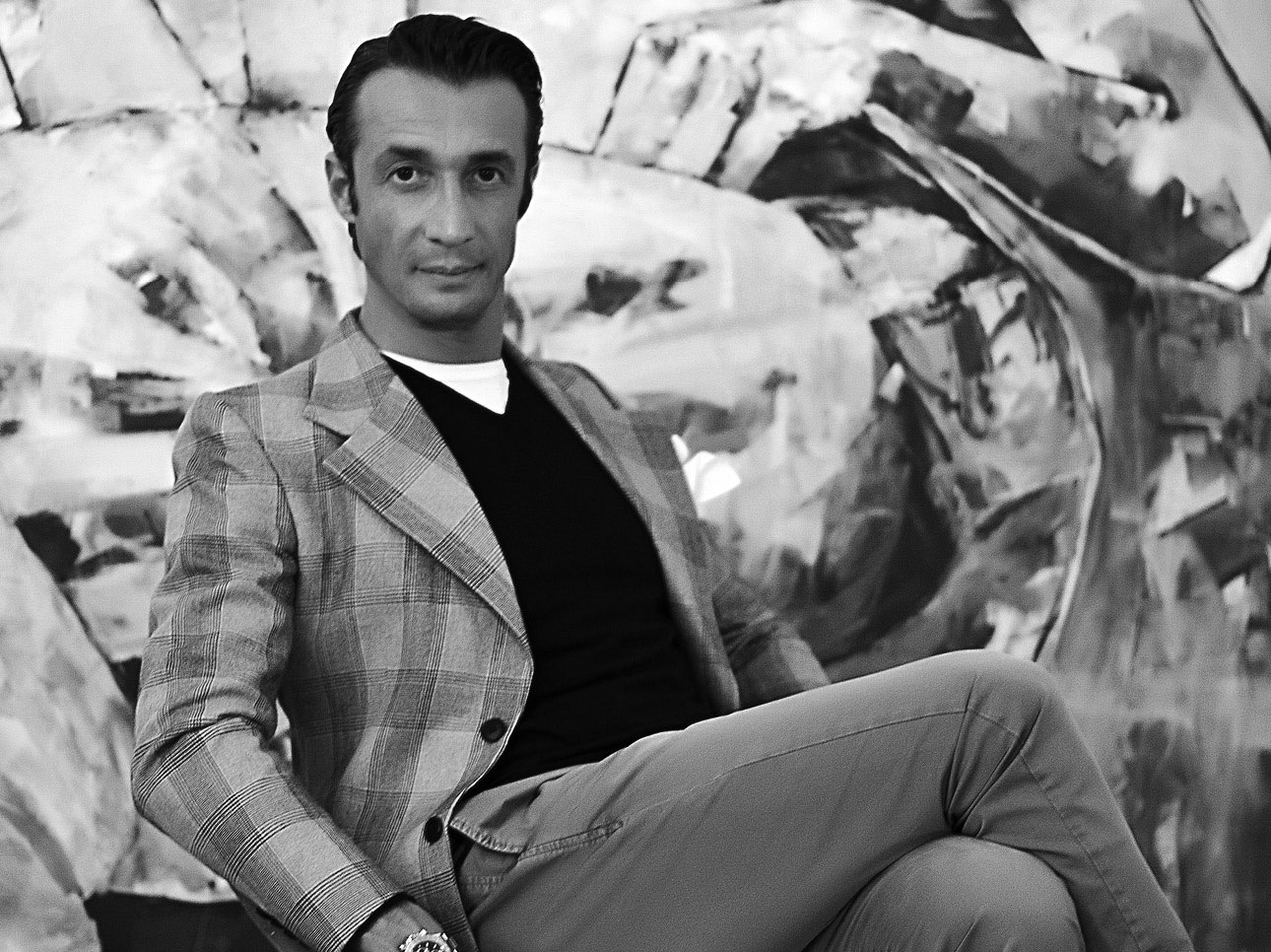 Carlo Colombo is considered one of the most important Italian architects and designers. He started his career right away with designing for top level brands. From this moment he collects hundreds of collaborations with the most important brands of Made in Italy design, like Antonio Lupi, Arflex, Artemide, Cappellini, De Padova, Flou, Flexform, iGuzzini, Moroso, Poliform, Poltrona Frau, Teuco, Varenna, Zanotta, just to mention some.

Besides designing furnishings, Colombo also takes care of marketing and strategies for the companies, develops graphic projects and curates exhibitions, works as a consultant and art director. The work that was initially concentrated on design, extends progressively also in the field of constructions in Italy and abroad. In 2004 the architect is awarded as designer of the year; in 2009 he wins an international competition for designing two multifunctional towers in Abu Dhabi and from 2011 he has been teaching design at the De Dao Masters Academy of Beijing in China. Among his main achievements, the Elle Décor International Design Award in 2005, 2008, 2010, 2011, the Good Design Award of the European Center for Architecture Art Design and the Chicago Athenaeum in 2009. In 2012 he wins the Red Dot Design Award, in 2014 the “Best of the Best” Red Dot Design Award, the Interior Innovation Award and the iF design award with Teuco. Today the studio deals with large-scale projects all over the world, from design to interior as well as architecture.